MAWJOUDIN is an officially registered not-for-profit NGO that is based in Tunisia and works towards achieving equality, human rights, bodily rights and sexual rights for the LGBTQI+ community and other marginalized groups and individuals through advocacy, documentation, capacity building, awareness-raising, safe spaces and lobbying.

Our approach is inclusive, as we adopt a decentralised approach in our work, to include people coming from different backgrounds, age groups, genders, sexual orientations and different cities and remote areas across Tunisia.

Our main aim is to promote diversity and non-discrimination to combat oppression. We are dedicated to defending the rights of LGBTQI+ individuals so that they can live openly in a culture that respects and values their dignity.

“The Mawjoudin Queer Film Festival” is an annual film festival in Tunisia celebrating the LGBT community. It began in 2018, as the first queer film festival in the country and all of North Africa. The focus is on queer identities, especially in people from the Global South. The festival conceives of itself as audacious; it deals more with the intersectional approach in the fight against gender-based discriminations and repression. Its unprecedented screening program rhymes with discoveries, stimulate reflection and aspire to illuminate basic notions that are blurred or even erroneous in the collective unconscious.

The first festival took place from January 15–18, 2018. It received funding support from the Hirschfeld Eddy Foundation. Major themes were gender and non-heteronormative sexuality. In addition to showing 12 short- and medium-length films, the festival included concerts, debates, and the panel discussions “Queer as Art” and “Queer as Resistance”.

The second edition of the festival was March 22–25, 2019, in downtown Tunis. The 2019 festival aimed to cover the full LGBTQI spectrum and have a strong focus on feminism. A total of 31 films were shown, including Argentinian, Chinese, Indian, Kenyan, Pakistani, Portuguese, and Tunisian films. In addition to films, there were performances, debates, and a theatre workshop entitled “Towards a Queer Theater”. 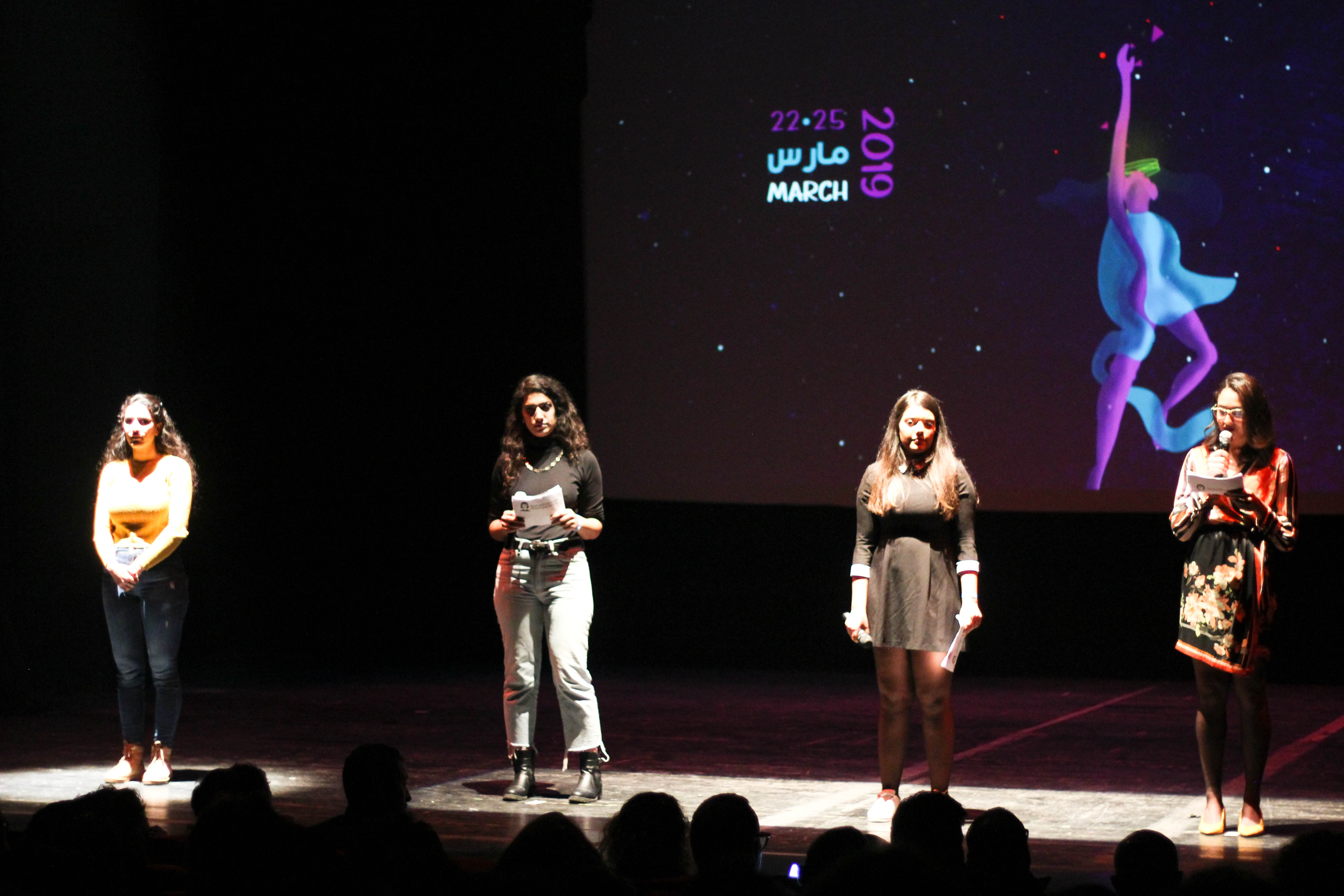 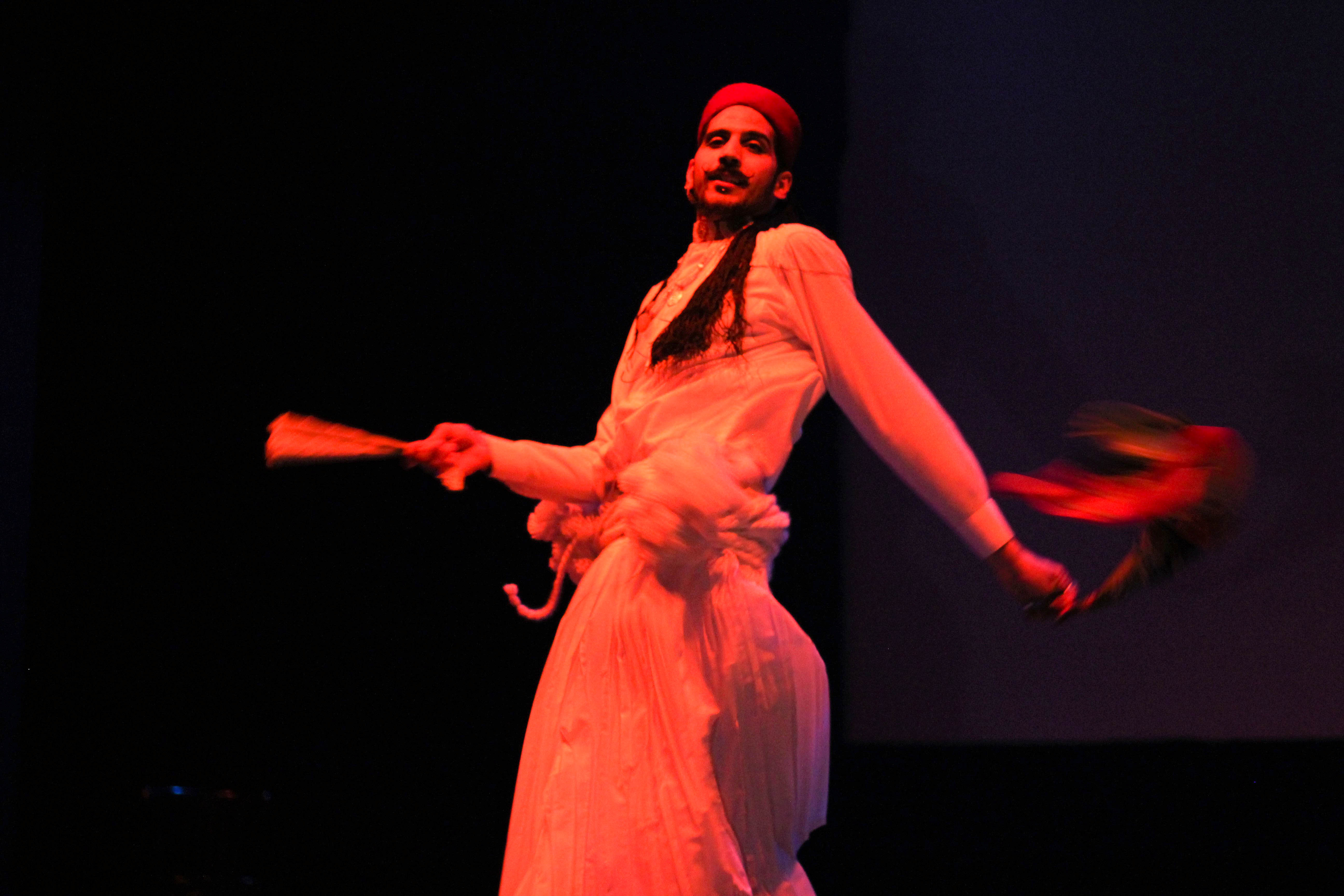 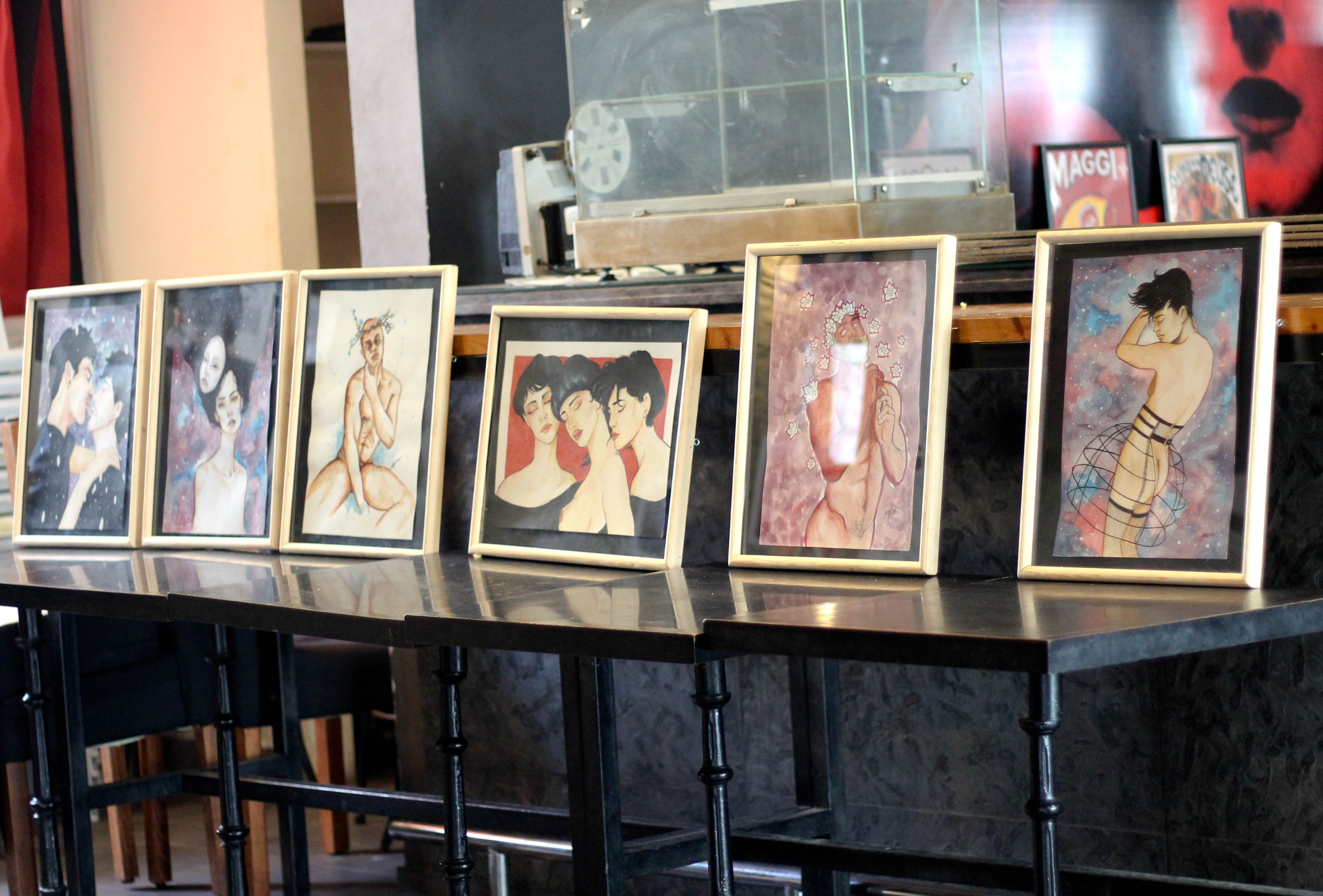